For several years I have used a monogram as a logo for my personal brand. The basic idea of ​​this restyling was to replace it with a full-name logotype without completely abandoning the monogram as a distinctive, memorable and recognizable symbol. This is why I played with the initials ‘A’ and ‘G’.

Futura is one of my favorite typefaces due to its timeless geometric purity built on the basic shapes of circle, square and triangle.

I chose to use the lower case in the semibold variant to get the final effect and be able to play with the characters in the name.

I played with the letter “a” being both the initial and final of my name to join the two components in the central point from which the monogram develops.

I made adjustments to the kerning (the space between characters) and changes to the individual glyphs’ shapes to blend the elements into a single graphic solution.

The reduction of the ascenders and descenders and the shapes variations give uniqueness to the final logo.

The use of color gives further emphasis to the logo and the fusion of the monogram with the logotype.

The shade of green, psychologically linked to the idea of ​​self-expression, conveys clarity and harmony, key concepts in graphic design. 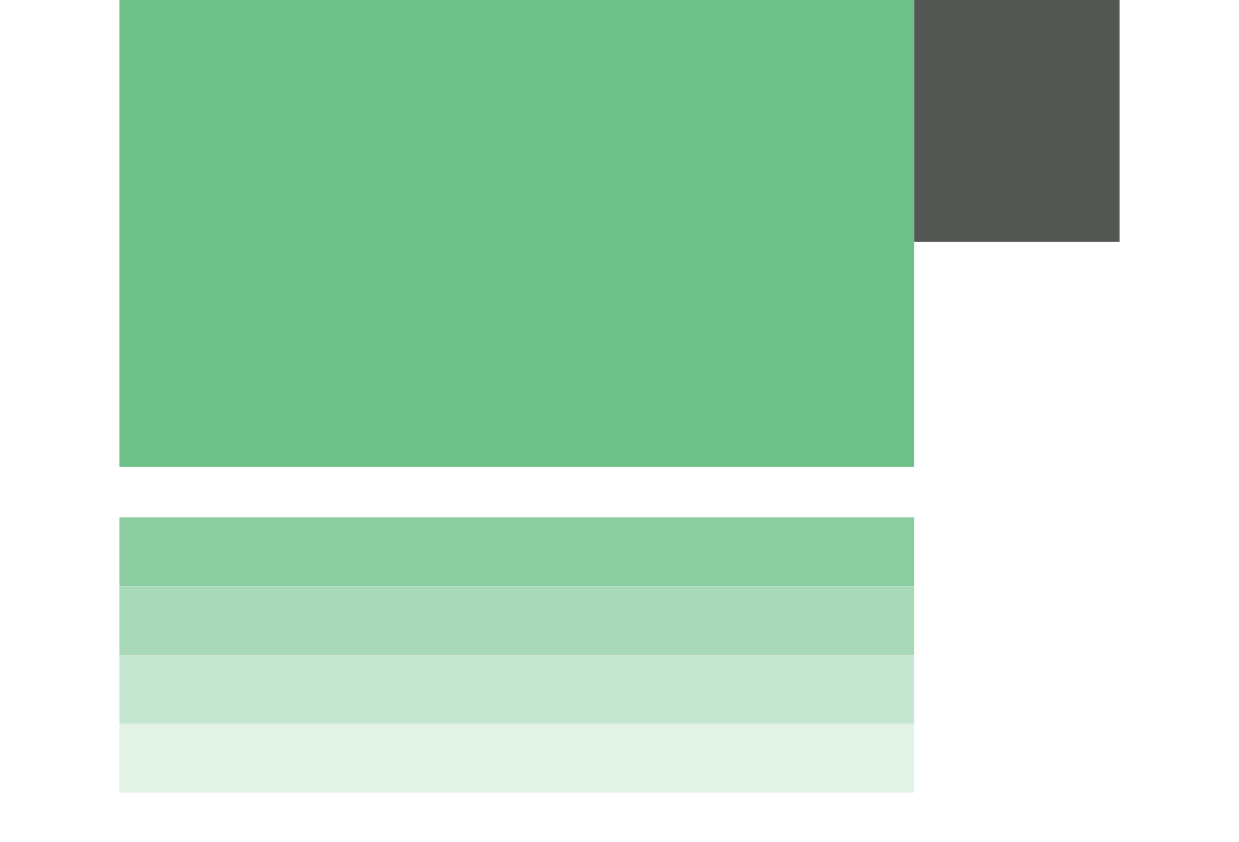 Find out how I can help you and feel free to contact me. I’ll be happy to hear from you about your next project!